In anticipation of this month’s (Nov 16-22) Geography Awareness Week’s focus on “the Future of Food,” I thought I would start of by sharing 10 of my personal favorite resources to use to understand our changing global food systems.

TOP TEN SUPPLEMENTAL RESOURCES TO THE GEOGRAPHY OF FOOD

These are a few of my favorites resources on the Geography of Food (not to even mention Thanksgiving); many more can be found here. 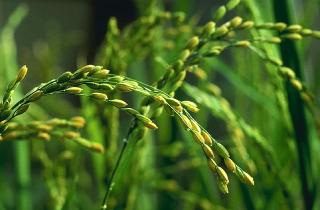